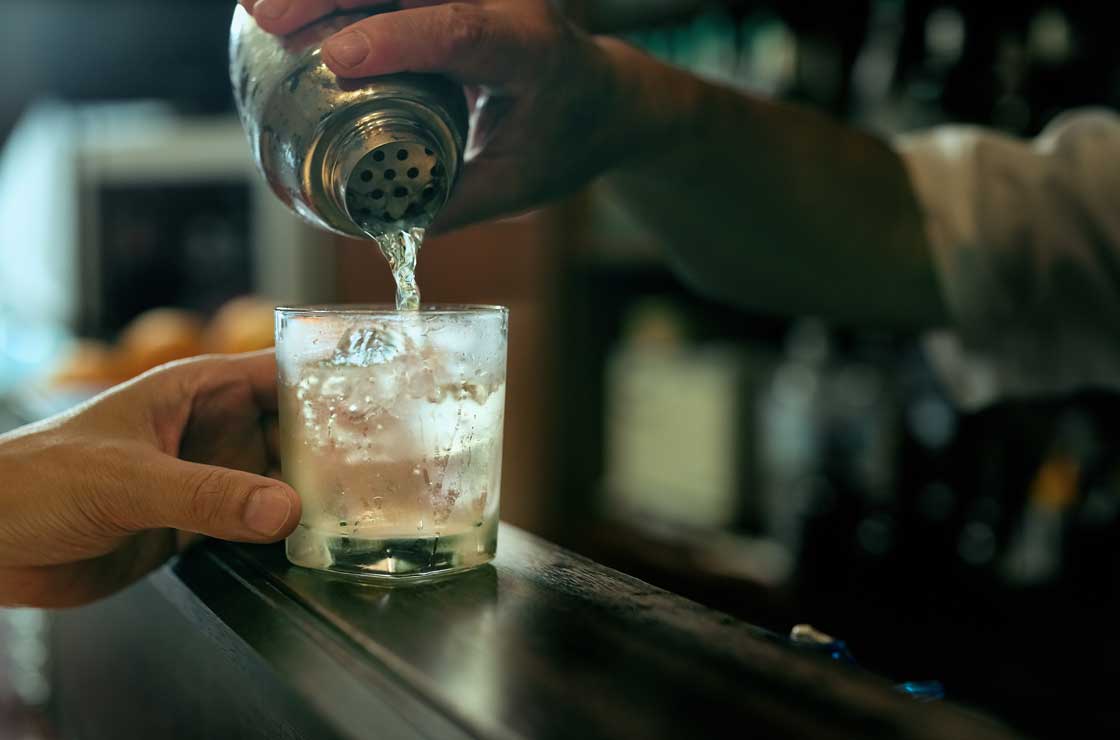 Over the last few years, some experts have suggested that consuming a moderate or light amount of alcohol every day might protect your heart better than abstaining from alcohol.

This theory may not hold much water, according to recent alcohol studies. A study published in 2018 linked light drinking, defined as one to two drinks four or more times per week, to premature death. Now, a large cohort study published in The Lancet, found moderate alcohol consumption (up to four drinks per day for men and three drinks per day for women) raises the risks for stroke.

Washington University School of Medicine researchers analyzed self-reported alcohol usage data from more than 400,000 people between the ages of 18 and 85 from National Health Interview survey participants and Veteran Administration clinic outpatients. Researchers followed up with study participants to track mortality and to see if a connection between light drinking and premature death existed.

Results suggested one or two drinks, up to four days per week might provide some heart health benefits but drinking one or two drinks every day negated those benefits. And any drinking at all seemed to raise the risk for cancer.

Two teams of researchers analyzed data from more than 500,000 Chinese adults enrolled in the China Kadoorie Biobank who had variants of a gene that helps clear alcohol from your system. Researchers looked at this group because these gene variants helped control alcohol intake.

In people of European or African descent the gene helps breaks down alcohol relatively quickly, allowing them to maintain lower concentrations of alcohol in their blood and a higher tolerance for alcohol. But many Asian people are born with one or even two variants of this gene. One variation clears alcohol from the blood very quickly while the one clears it very slowly. Both variants cause the face to flush and hangover-like symptoms after drinking even small amounts of alcohol; ultimately, limiting alcohol consumption to a moderate amount and enabling researchers to collect accurate, self-report data.

Can Alcohol Cause a Stroke?

The correlation with drinking and heart attack was less clear. More research needs to be conducted.

“Talk to your doctor about your alcohol intake, regardless of what it is,” says Bernard Kaminetsky, MD, medical director, MDVIP. “A lot of information has been coming out that ties drinking with a higher risk for cardiovascular disease, cancer and premature death. It’s important your doctor understands your lifestyle in order to guide you properly.”

If you don’t have a primary care physician, consider partnering with an MDVIP-affiliated physician. MDVIP doctors have the time to work with you to help you prevent and control cardiovascular disease. Find a physician near you and begin your partnership in health »