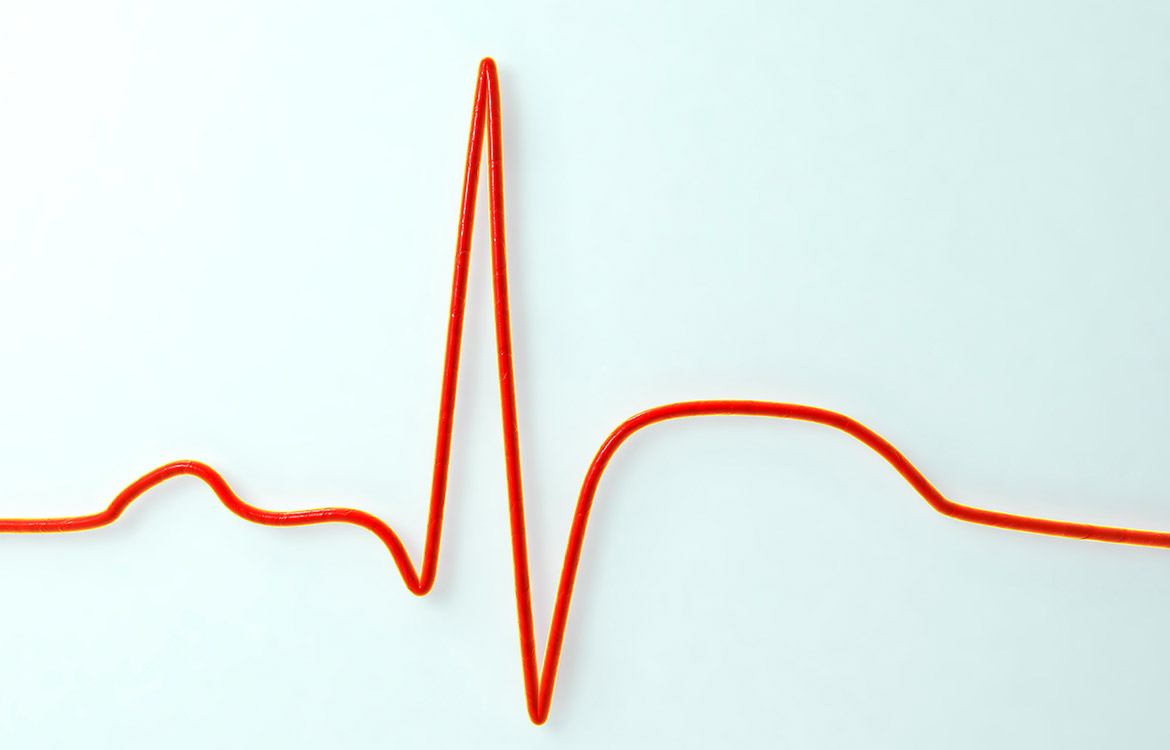 During an NFL football game in early January, Damar Hamlin collapsed after a hit. Reports suggested he too had cardiac arrest. He survived due to immediate, on-field medical treatment.

What’s cardiac arrest and how is it different than heart attack?

Sudden cardiac arrest occurs when the heart’s electrical signals aren’t working properly, causing an irregular heartbeat (or arrhythmia) that stops the heart. It’s the leading cause of death in the United States. And while the average age to experience a sudden cardiac arrest is 60, it can occur at any age, even in young people without any signs of heart disease. In fact, as many as 50 percent of people who suffered from a sudden cardiac arrest had no prior symptoms.

A sudden cardiac arrest differs from a heart attack, as the former is caused by irregular heart rhythm and the latter is caused by a blockage of blood flow to the heart. However, the root of both cardiac events typically lies in coronary artery disease.

Coronary artery disease (CAD) is a common condition in which the major blood vessels (coronary arteries) that supply the heart with oxygen- and nutrient-rich blood struggle to send enough blood to the heart. The struggle is typically caused by cholesterol deposits along in the inner lining of arteries and/or inflammation of the coronary arteries.

It can take years, even decades for CAD to develop. Reduced blood flow may cause symptoms such as chest pain and shortness of breath. But many people don’t notice symptoms or only experience them intermittently, such as during exercise. However, if not controlled, CAD can lead to a heart attack, stroke or sudden cardiac arrest.

Much rarer, sudden cardiac arrest can occur from blunt trauma, which is what may have happened to Damar Hamlin. This is called cardiac concussion or cardiac contusion, depending on if the heart is directly damaged by the trauma.

The statistics are grim. Ninety percent of cardiac arrests that occur outside of a hospital are fatal, according to a report released by the Sudden Cardiac Arrest Foundation.

However, researchers from the European Society of Cardiology found that women had lower cardiac arrest survival rates than men. Two reasons stood out:

“This study is very important – but don’t get misdirected in thinking that a sudden cardiac arrest is a woman’s health issue. It affects both genders. It’s more common in men; about 60 percent of cardiac arrests affect men and 40 percent affect women,” says Bernard Kaminetsky, MD, medical director, MDVIP. “The good news is: It’s largely preventable and you start by working with your primary care physician.”

Living a heart healthy lifestyle may help lower your risk for a sudden cardiac arrest. Here are some things you can do:

“You also might benefit from membership in an MDVIP-affiliated practice,” says Kaminetsky. “Studies show that patients in MDVIP-affiliated practices have better outcomes than those in traditional primary care – from fewer hospitalizations and lower utilization of emergency rooms and urgent care to better management of heart health-related chronic conditions like hypertension, high cholesterol and type 2 diabetes.”

Looking for a primary care physician? Consider partnering with an MDVIP-affiliated physician. An MDVIP-affiliated doctor can customize a wellness plan for you that can focus on a heart health. Find an MDVIP affiliate near you and begin your partnership in health »