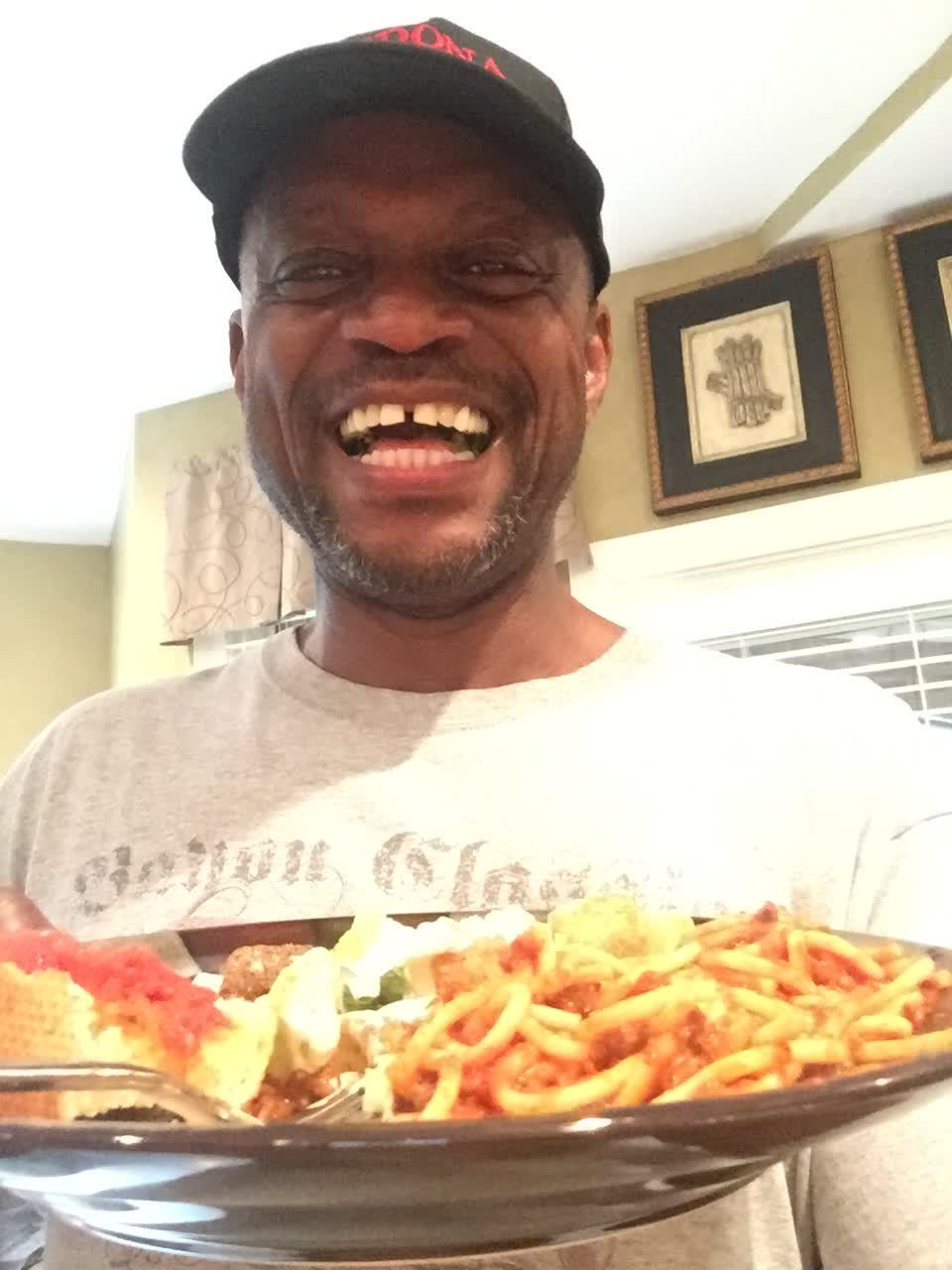 About a year-and-a -half ago, not so long after I signed-up for the MDVIP program, I suffered an accidental blow to the head. It didn't seem serious at the time. About 30 days later, after experiencing intermittent dizziness, I decided to see Dr. Collins. She got me in right away, and sent me to have a CAT scan that same day. Later that day, well after business hours, the doctor phoned and told me to get to an emergency room right away. She phoned the hospital ER and informed them I was on the way, and advised them to keep me there, even though their testing would probably indicate otherwise. Dr. Collins secured my test results and drove across town to the hospital where I was, and personally requested a series of diagnostics. It turned-out I had suffered a subdural hematoma; requiring immediate surgery. Dr. Collins stayed at the hospital and made sure all arrangements were attended to - - - and I had surgery the very next morning.
Because of her immediate attentiveness to my situation, and aggressive follow-up, I am convinced Doctor Collins saved my life. She went way beyond what my typical expectations of service would have been; and because of that I can tell my story today. Thank you Doctor Ann Collins!