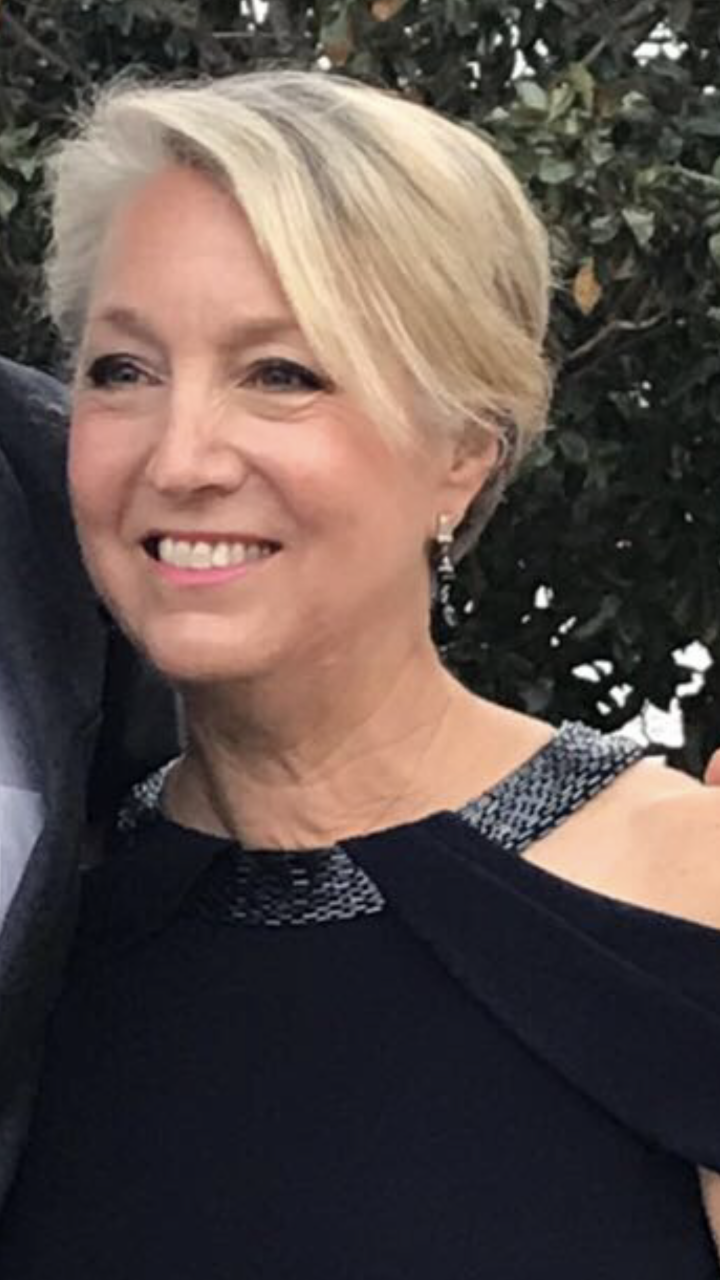 Dr. Lara Hitchcock has been my doctor for about 17 years before she recently became a part of MDVIP. I always felt comfortable with Dr. Hitchcock and felt confident in her care as my doctor. I had to move to England in 2008 for five years because of my husband's work. A couple of months after I moved there, I wasn't feeling well, and I was having problems with my breathing. The doctor I went to in England told me it was Environmental Asthma. There was no physical examination there like I was use to here. It was just telling the doctor my symptoms. I left his office with an inhaler, but not feeling any better. Shortly after that visit, I had to return to Orlando because of a family situation. The first thing I did was make an appointment with Dr. Hitchcock. She took it seriously and did her thorough procedures and examination. It turned out that I had an infection in my lungs. With her care and treatment, I returned to England in good health. A couple of years ago, my father-in-law, who has medical issues and deals with a lot of pain was visiting us from The Netherlands. He fell and hit his head. He wasn't in good shape. It was serious. I called Dr. Hitchcock. She willingly took him on as a patient, and helped me get him into a hospital. Dr. Hitchcock made this stressful situation manageable for me. I appreciate all that she did to help my father-in-law from another country. To me, she is simply the best!

When I heard Dr. Hitchcock was becoming a part of MDVIP, I knew I wanted to follow her. The added fee was a financial concern, but after learning about MDVIP, I knew it would be to my advantage to stay with Dr. Hitchcock and become a part of the MDVIP program. I've been going to Dr. Hitckcock for yearly physicals as long as she's been my doctor, and my blood work has always been very positive. In September, I went for my first physical under the MDVIP program. My physical under the MDVIP plan was more thorough and with more blood tests than the usual ones that were covered under my insurance. One blood test showed something that I would have never been aware of if it wasn't for the extra tests included in the MDVIP program. Knowledge is power! Now, that I found this out, I know what I need to do. You can have the best doctor, but if your doctor doesn't have the time to give you because of a crowded waiting room, there is a limit to what your doctor can do for you, and a limit to how well they can get to know you. One of the best things about MDVIP is your doctor has less patients, and more time to give you. Now, when I go to Dr. Hitchcock the waiting room is empty, and I get the full attention of her staff and Dr. Hitchcock's time. My usual follow up from my physical before MDVIP was 15 minutes. Under the MDVIP program, my follow up with Dr. Hitchcock was very thorough and was over an hour discussing the results and recommendations. I'm also excited about the cognitive program that she is now becoming involved in. As I get older, I want to be proactive and work with my doctor to prevent the usual problems that come along with aging, and I want the freedom to call my doctor whenever I need to or whenever I have any questions. The combination of Dr. Hitchcock and the MDVIP program makes this possible. I feel like I have my own personal physician and coach to help me meet my goal of growing old healthy both physically and mentally. That is worth every penny to me.