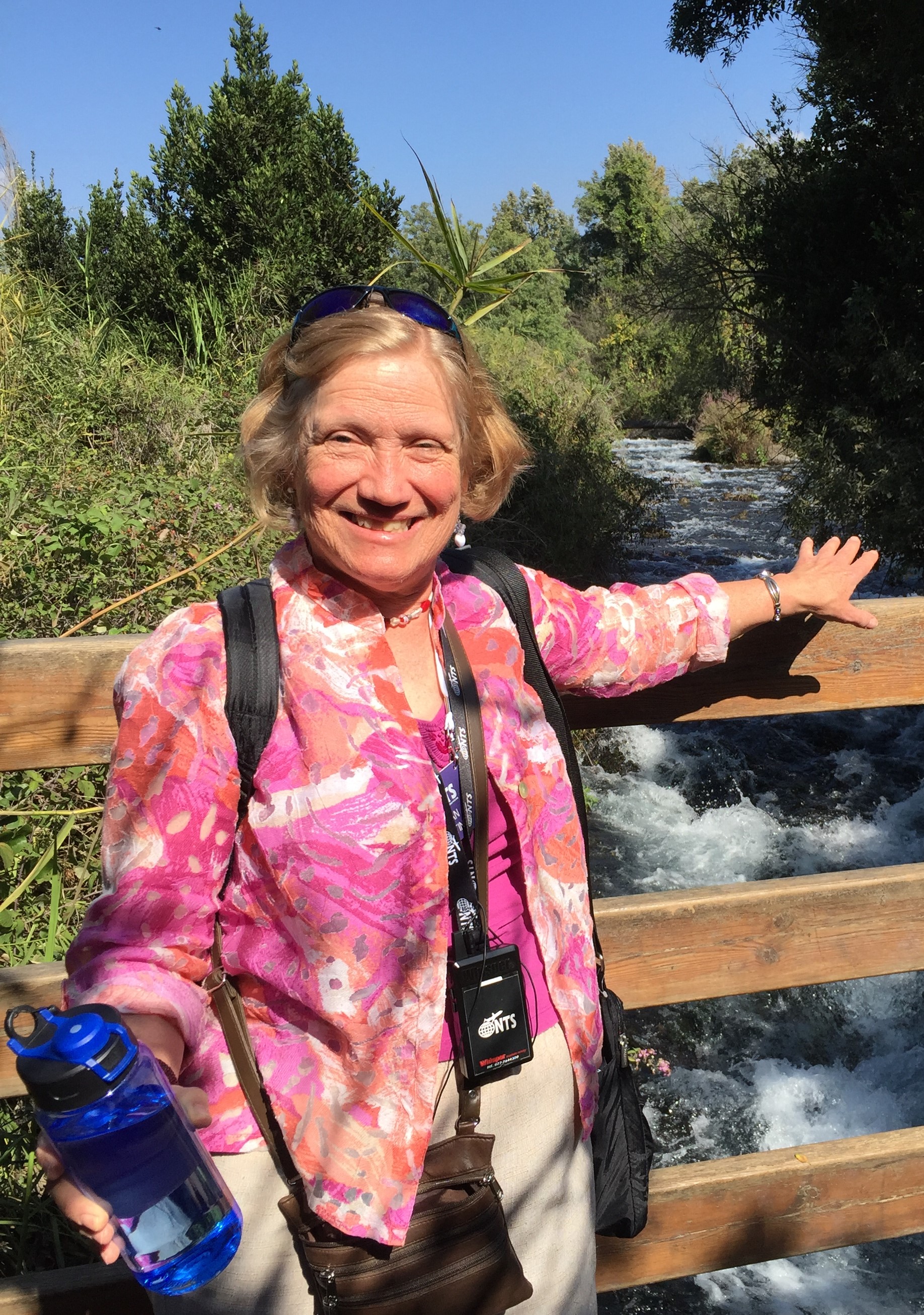 I love that Dr. Ligon often asks, "What causes...?" The Epilepsy Neurologist at Mayo Clinic in Jacksonville on my first visit to him in April 2019 read out-loud Dr. Marilyn Ligon's question, "What causes her seizures?" that she had sent him when referring me. I liked the question. I suspected the question might spur the Mayo neurologist on to solve the mystery and think creatively instead of just labeling it "Epilepsy" and not trying to find a root cause. For a decade, I had taken a generic for Trileptal that usually controlled the memory seizures, trances, and faints. I had asked Dr. Ligon, which neurologist I should go to. When I named Mayo as one possible, her eyes brightened, and she exclaimed, "Mayo!" Mayo had operated on her uncle and cured his brain cancer. She had already referred me to good specialists to improve my thyroid and sleep problems. They were not the main seizure causes. Instead, Mayo found that a cavernoma (collection of berry-shaped blood vessels) was the cause. When I texted Dr. Ligon that Mayo said they could remove the cavernoma from my brain, she responded that she had tears of joy. She keeps saying how good I look. I assume both doctors have a sense of accomplishment. I am glad I can solve my nephew's percentage word problems in my post-surgery brain and still love colors and creativity. My heart no longer beats below 40bpm like it used to. Dr. Ligon remedied a toe fungus by cutting off nails of both big toes in a way that left the nail bed so that the toe nails are growing back. This nail surgery did not cost extra; MDVIP yearly $ covered this. Also, partly since I am single and have no family to get to go to her, Dr. Ligon compassionately allowed my sister-in-law, who sometimes can't get her breath, to see her under my name via a scholarship. So far, it turns out to be allergy to many things. A friend who referred me to Dr. Ligon said that Dr. Ligon liked research. Dr. Ligon's question, "What causes..." displays her bent enjoying research. She can think outside the box. I have had plenty of mysteries for her to ponder or refer to specialists (thyroid growths, low T3 & T4, seizures, bradycardia, sleep apnea, toe fungus, basal cell lesion on face, and more). Most of these are fixed now! Thank you, Dr. Marilyn Ligon, for your knowledge, research, listening, referring, and caring. Good job! I love my repaired brain that you had a big part in making happen. God did the most, encouraging me with Psalm 23 about provision and Jesus being with me, plus leading at least 7 churches to pray and answering their prayers including not taking out more than necessary. I have been driving for a month, now, and still working 40 hours per week as a children's director. Next month I take a test again at Mayo so they can compare my brain function 6 months after surgery with my brain function results from the same test before surgery. I get to see the same surgeon who did such a great job that I was good to leave hospital 2 days after surgery! I get to ask him about the small bump on my forehead.