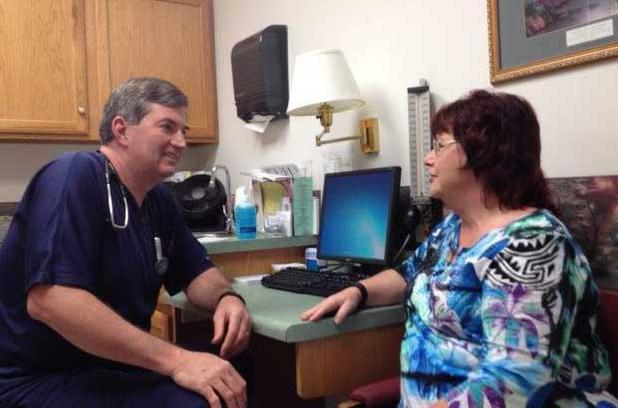 In a study published this week in The Open Public Health Journal titled “The Impact of a Personalized Preventive Care Model vs. the Conventional Healthcare Model on Patient Satisfaction,” 97% of patients of healthcare innovator MDVIP reported they are satisfied with the relationship they have with their doctor, and 95% said they are satisfied with the personalized approach to their health needs. This is in sharp contrast to only 58% of patients who have traditional primary care physicians.

The findings revealed that patients in MDVIP practices:

Most importantly, more surveyed members responded that their health improved since joining their doctor’s MDVIP practice, and they felt more in control of their life and their health. MDVIP’s national network of primary care physicians promotes smaller practice sizes to give doctors more time with patients, and to focus on prevention and wellness.

The study was based on a 2012 survey of 16,271 members of MDVIP practices and compared the findings to a 2011 survey of 13,092 MDVIP members, as well as a group of conventional healthcare patients.

The study showed that patients in MDVIP practices were:

The report can be viewed at: http://benthamopen.com/ABSTRACT/TOPHJ-8-1