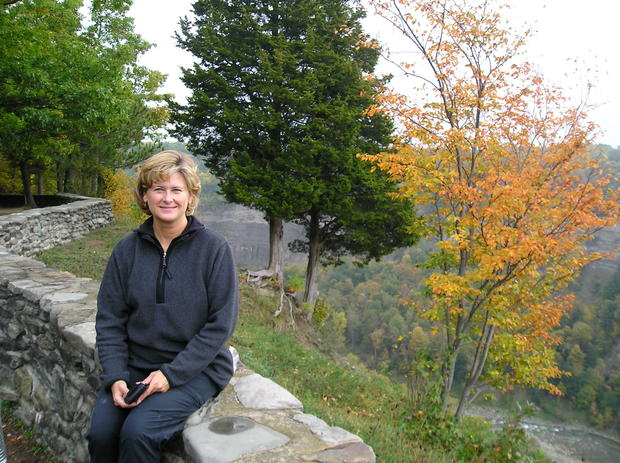 At 52, Jane Manross was the picture of health – or so she thought. Imagine her shock when she went for her annual wellness exam with her long-time general practitioner, Dr. Jack Yakish – who months earlier had become an MDVIP-affiliated physician – and he discovered a heart murmur. Could be significant or not, but enough to warrant further tests. An EKG revealed an abnormality that raised more red flags. “When you put those two together,” Dr. Yakish says, “they cannot be overlooked.”

So began an odyssey – from discovering a serious health issue to having open-heart surgery - to meeting her doctor at his office after hours during a blizzard – that demonstrates why even the most healthy patients need highly engaged personal physicians on their medical team.

Within the next week, an echocardiogram revealed a ¾-inch tumor in her heart. Open-heart surgery successfully removed the tumor.

When it was time to be discharged, the hospital staff were reluctant to send Mrs. Manross to her home 100 miles away. She was released into Dr. Yakish’s care where her recovery progressed normally. They were in constant contact, by phone, email, text messages and in face-to-face visits. Then, a week later, Jane and her husband, Deac were home celebrating Jane’s birthday with a decadent chocolate cake. At 8:00 PM she suddenly felt her heart rate rise and a throbbing in her neck. Her husband checked her blood pressure which had spiked to 175/102 with a pulse of 120. They called Dr. Yakish, who told her to immediately take two doses of her beta blocker two hours apart and he offered to make a house call. The Manrosses instead decided to brave the snowy, rough roads and go to the emergency room 30 miles away. They monitored her vitals and called Dr. Yakish along the way. He recommended she take another dose of medication.

By 9:30 PM, weather worsening and a heavy snow now a blizzard, they took her blood pressure again. It was dropping. Advised of this, Dr. Yakish diverted the Manrosses to meet him at his office. They wondered what caused the incident. Was it the caffeine and cocoa stimulus from the cake? Her condition stabilized and Dr. Yakish evaluated her. He was confident the episode was instead a post-operative heart irritability and as it had passed, he sent them home. He believes that the intervention saved the Manrosses, the insurance company and the system no less than $10,000 which often includes ER visit, CT scans, bloodwork, EKG, attending physicians, specialists and an overnight stay.

During Jane’s pre-op and post-op period, Dr. Yakish also followed Deac Manross’s heartfelt and informative entries on CaringBridge.com, the website where people facing serious medical conditions can journal openly about their case, care or outcomes for family and friends. “I read it every day,” Dr. Yakish recalls.

“He offered to come down to our house (It's 2014...a house call? Wow!),” wrote Mr. Manross on Caringbridge. “We never felt like we were intruding on our doctor,” Mrs. Manross added. “MDVIP removed that feeling.”

Today, Mrs. Manross continues to recover at home, cat in her lap, and thankful for her decision last year to join MDVIP. She says, “If I did not have my extensive, annual exam, my tumor might not have been caught in time.”