As membership-based healthcare fights its way to the forefront, several area doctors believe it will become the new standard. In fact, some have made the switch from traditional healthcare to the membership-based MDVIP model, citing its emphasis on prevention rather than treatment. One example is Dr. Matthew Kulka, who joined the MDVIP network after opening an affiliated practice in Middletown, Pennsylvania. According to Dr. Kulka, “[MDVIP] is a wellness program that goes beyond just general medical care—it’s for staying well and being active in your health, not just for when you’re sick.”

Read the full article originally published by The Intelligencer 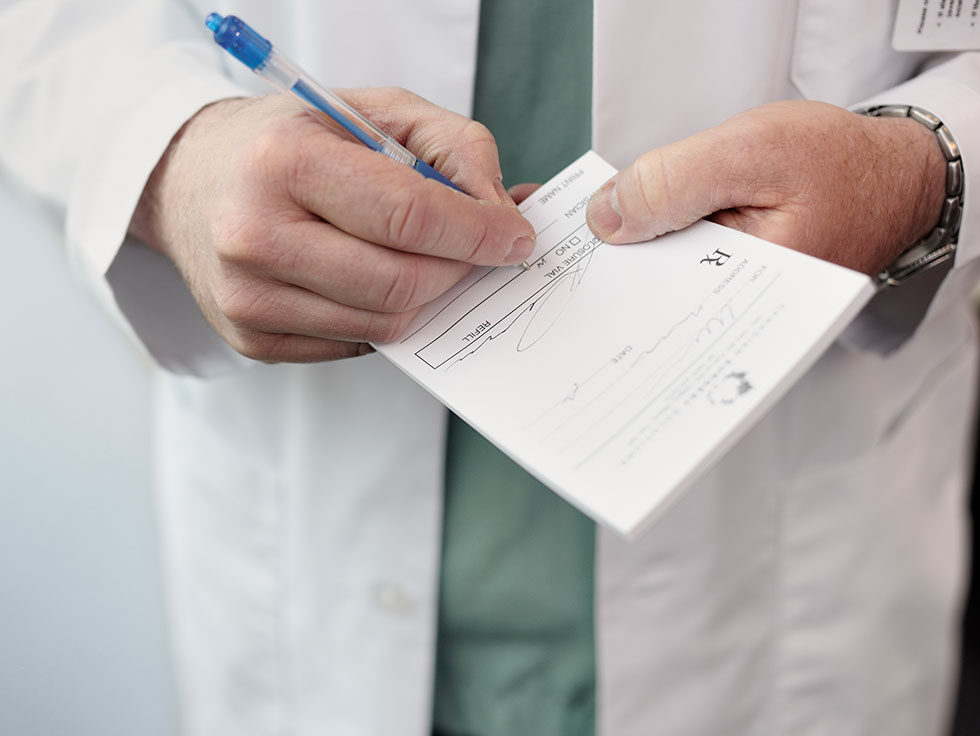 MDVIP Primary Care Model
How does the MDVIP model work? How is it different from concierge medicine? Find out.
/physicians/mdvip-primary-care-solution
categories
Press Releases
News Articles
FIND A DOCTOR NEAR YOU
Physician Locator