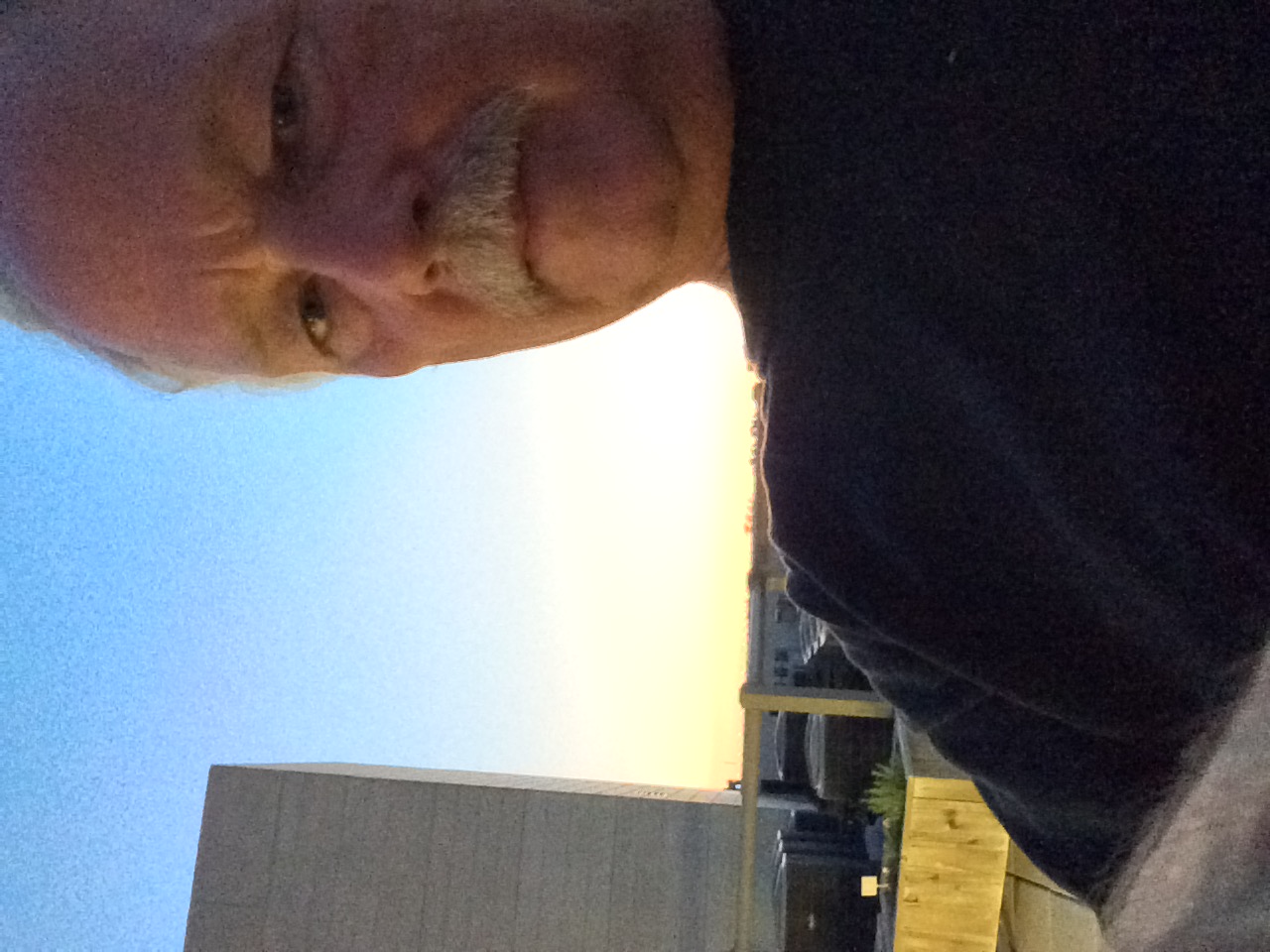 I have know Dr. Mark Oberlies for several years now. He was recommended to me, as a doctor, by a friend in medicine. I’ve witnessed his transition into the MDVIP family and can say it’s been very positive experience for both him and his staff and those of us who call him Doctor.
His approach to patient care has reflected his compassion.
I recently had an episode, while traveling, which caused me some concern. I reached out via the MDVIP portal basically asking if this was something that should be concerning. He contacted me we talked and he and his staff followed up with me.
That’s my story. I have a Doctor who is practicing medicine. The way he envisioned it.