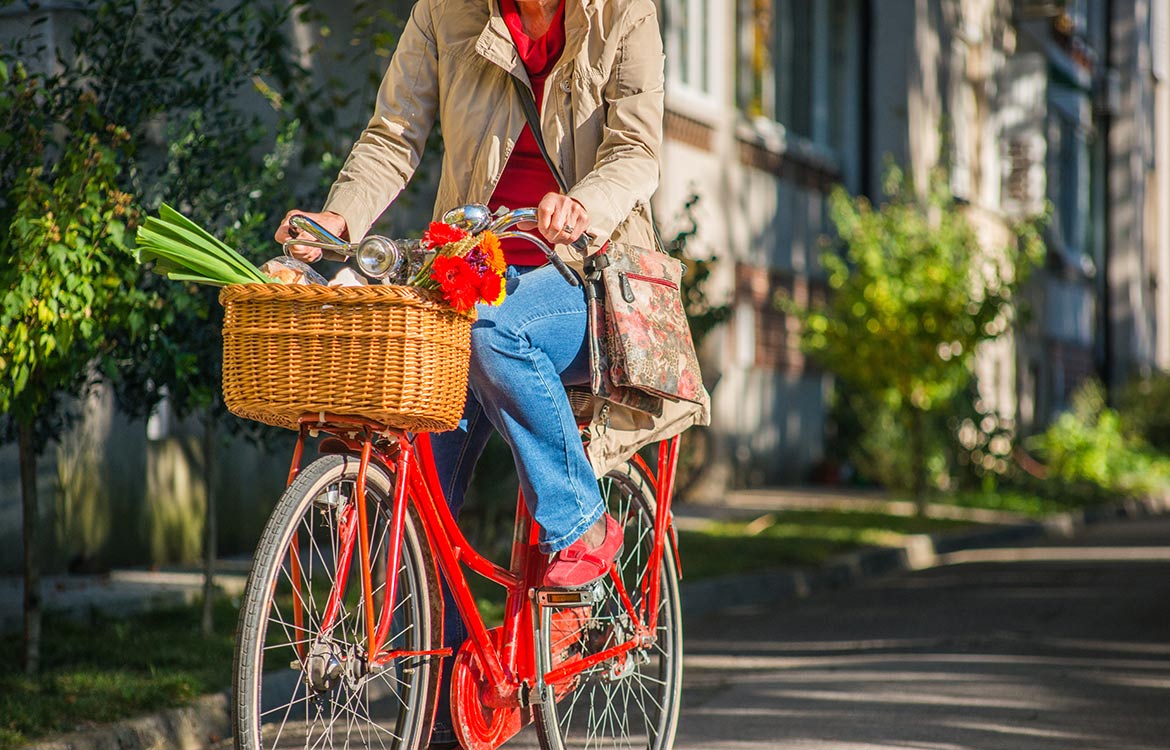 You can reduce your risk for cardiovascular and cerebrovascular disease by exercising, eating a healthy diet, getting adequate sleep, controlling blood pressure and inflammation and managing stress.

And to help maintain brain health, try to:

As your body ages, so does your brain. Often it shows up as an occasional memory slip. Or maybe you’re not as sharp as you once were. Unfortunately, this is all a part of aging.

Full blown dementia, however, is not.

Dementia is an umbrella term for brain injury or disease with symptoms such as a memory loss, diminished language skills, impaired reasoning and problem-solving skills and personality changes. Alzheimer’s disease is the most common cause of dementia. Every year, 500,000 Americans are diagnosed with Alzheimer’s disease – that’s a new case every 65 seconds. We don’t have a cure for Alzheimer’s disease. Some medications are available, but they’re only able to ease some symptoms.

While there’s no cure, we do know a lot about the risk factors for dementia:

And now we can add a higher risk for cardiovascular disease to the list, according to a study published in the American College of Cardiology journal.

In the study, researchers tracked a large group of dementia-free patients with an average age of 79.5 years and assessed each participant’s risk for cardiovascular disease over a period of 21 years. They compared participant’s Framingham General Cardiovascular Risk Scores (FGCRS) to their long-term cognitive decline. FGCRS is an assessment tool that was developed by using information from the Framingham Heart Study to predict your risk for a heart attack or coronary artery disease related death over the next 10 years.

Researchers assigned them an FGCRS score and categorized them as having a low, medium or high risk for heart disease. They used 19 different tests to measure participants’ everyday event memory, long-term memory, short-term memory, visuospatial ability and perceptual speed -- ability to compare letters, numbers, objects, pictures and patterns -- to derive a composite score for cognitive health.

Results suggested individuals with higher FGCRS scores also had quicker declines in short-term memory and perceptual speed. And MRI data for a subset of patients found greater amounts of white spots (hyperintensities) that interrupt with the brain’s functionality, particularly memory of everyday events.

Researchers also found an association between higher FGCRS scores and smaller volumes of hippocampus, cortical gray matter and total brain -- often referred to as brain shrinkage. Brain shrinkage is the loss of brain cells and connections between cells that maintain cellular communication. While it can be part of the normal aging process, it’s also commonly associated with Alzheimer’s disease and other forms of dementia.

Brain health is a complex issue that involves genetics, lifestyle and personal health history,” says Bernard Kaminetsky, MD, medical director, MDVIP. “This is why it’s so important to work closely with your doctor to help offset genetic risks, live a heart-healthy lifestyle and stay current with early-detection tests.”

MDVIP-affiliated physicians focus on heart health, and heart disease risk assessment is a cornerstone of the MDVIP Wellness Program. Learn more about the wellness program here.

“Make sure you talk to your doctor before making lifestyle changes, especially in regard to your diet and physical activity routine,” Kaminetsky says.

Need a primary care physician? Physicians in MDVIP-affiliated practices can customize a wellness plan that focuses on a heart-healthy lifestyle. Find an MDVIP affiliate near you and begin your partnership in health »